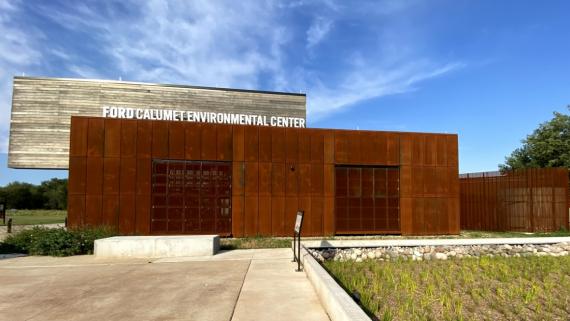 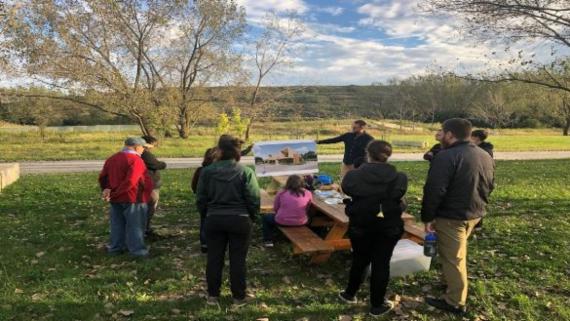 The Mission of the Ford Calumet Environmental Center is: “To create a gateway and center point that knits together the Calumet region to serve local communities, draw in regional visitors and celebrate the region’s environmental, cultural and recreational assets.” 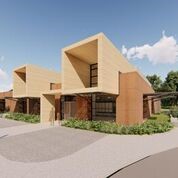 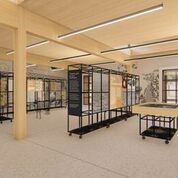 The FCEC features an exhibit depicting the history and ecology of the southeast side natural areas as well as classroom spaces open to school and community groups. For information on programs, events and planning your visit go to www.chicagosesideparks.com

In September 2013, the Millennium Reserve Steering Committee identified the Ford Calumet Environmental Center (FCEC) as one of the 14 priority initiatives for the Millennium Reserve.  In 2014, the Chicago Park District received a $35,000 grant from the Chicago Community Trust to conduct a Feasibility Study for the FCEC in partnership with an 18-member working group.  The Feasibility Study outlined the need, purpose, and program of a new center and recommended the FCEC be located at Big Marsh.

In 2016, The Chicago Environmental Fund (CEF) dedicated $3.7M for the construction and programming of a new environmental center at Big Marsh. Funds were originally provided to CEF by Ford Motor Company. The center design began in late 2016. The center opened to the public in August 2021.

Big Marsh has a designated parking area after turning into the park off S. Stony Island Ave.