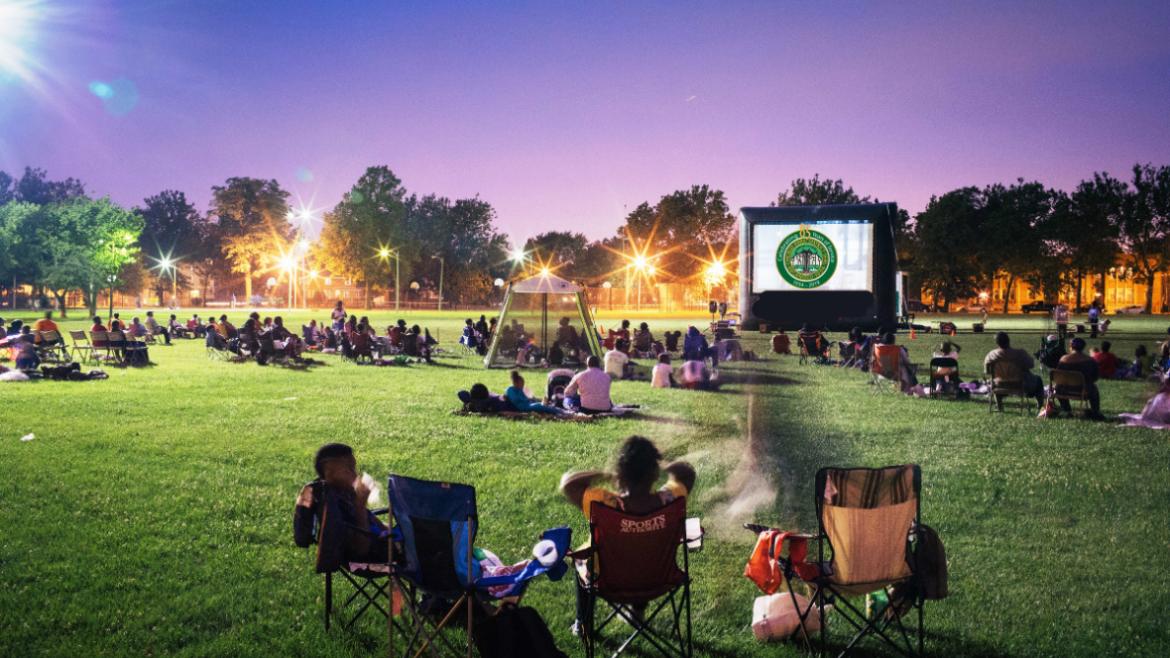 The Chicago Park District is now accepting proposals of Chicago-made and Chicago-focused short and feature-length films for its seventh annual Chicago Onscreen Local Film Showcase. Through December 6, Chicago filmmakers can submit their work for consideration for the annual movie series that brings local films to local parks throughout the city.

Chicago Onscreen welcomes submissions from Chicago filmmakers of all ages, skill levels and professional experience. Selected films will make up a traveling exhibition of local films hitting parks with free, outdoor screenings August 31-September 5, 2020. Participating films will also be featured in the third installment of a three-day, multi-screen festival of local film, which was presented last year at Humboldt Park.

All submitted films will be reviewed by a selection committee, comprised of Chicago Park District programming staff and Chicago-based film programmers and film critics. Participating films will also receive an honorarium of up to $500, provided by the Chicago Park District to support and encourage further Chicago-based work from featured filmmakers.

In its first six years, Chicago Onscreen has featured more than 90 Chicago-made films in more than 30 neighborhood parks across the city, giving more than 4,000 audience members the chance to see themselves, their neighbors and their city on the big screen. Featured films have ranged from dance films to biographical documentaries, from nationally-famous documentaries to student films, and from deeply personal dramas to absurd cat comedies.