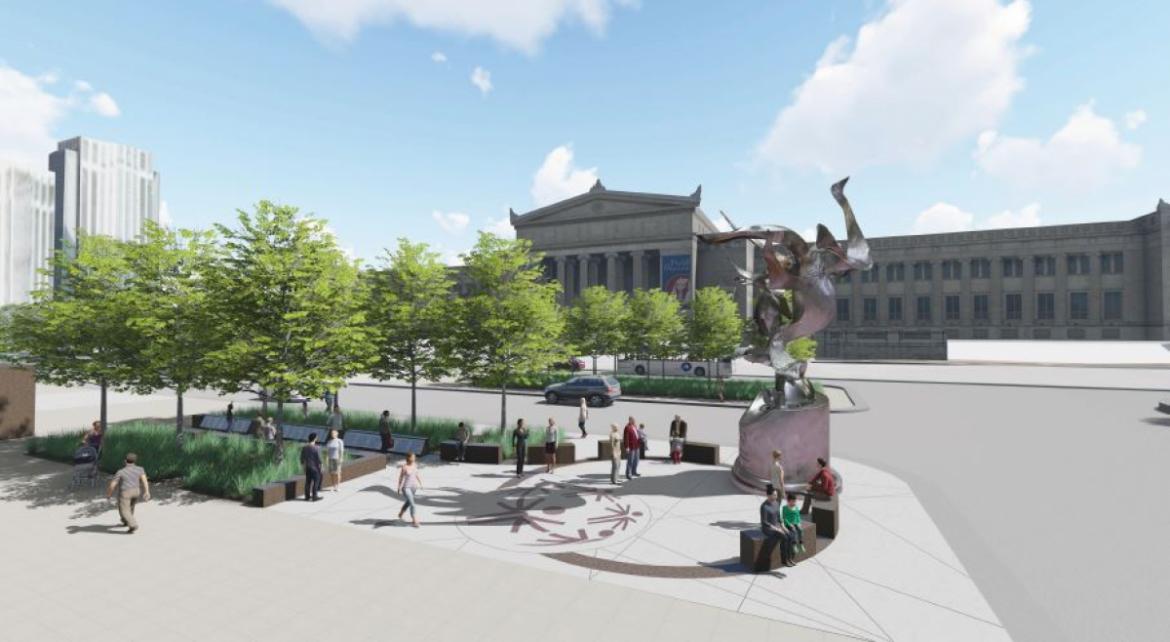 The Eternal Flame of Hope will be located on Soldier Field’s North Lawn.
Photo: Special Olympics

Chicago, March 2 – Today, Special Olympics officials joined the Chicago Park District at a groundbreaking ceremony held for the Eternal Flame of Hope – a permanent, 30-foot monument for Special Olympics at Soldier Field, the site of the first games 50 years ago. The Eternal Flame of Hope will be located on Soldier Field’s North Lawn, off of McFetridge Drive.

“The Eternal Flame of Hope not only celebrates Chicago as the birthplace of the Special Olympics, it is a testament to the depth and talent of athletes who compete at the highest level every year,” Mayor Emanuel said. “The Special Olympics will always have a home in Chicago, and we are proud to support the participating athletes who showcase to the world what it means to be an Olympian.”

“The Chicago Park District is proud to have played a part in the founding of Special Olympics and to carry on the great legacy through the inclusive programming we run for children and adults with intellectual disabilities at more than 21 park locations across the city,” Chicago Park District Superintendent Mike Kelly said. “This monument will serve as a reminder of that first event and serve as a beacon symbolizing the potential of every individual for greatness.”

The idea for Special Olympics came from then 23-year-old Anne McGlone Burke, a Chicago Park District instructor who in 1967 was running a program for children with intellectual disabilities at West Pullman Park. She presented the idea of a citywide track meet to Eunice Kennedy Shriver, the Joseph P. Kennedy Foundation and City of Chicago Mayor Richard J. Daley. It was the combined resources and commitments of the Kennedy Foundation, Daley and others that led to those first games.

“No matter your title or your job, whether you were a pipe fitter, a lifeguard, a teacher or a volunteer, the first International Special Olympics Games brought everyone together in a citywide effort. The first games created a contagious affection for these children and adults. Instead of being shut away, individuals with intellectual disabilities were finally seen for what they were and are – people with hopes, dreams and enormous potential,” Illinois Supreme Court Justice Anne Burke said.

This summer, July 17-21, Chicago will again host athletes from around the world for a 50th anniversary celebration. On July 20, law enforcement officers from across the region will run alongside Special Olympics athletes in the Law Enforcement Torch Run. This 4-mile run will take place on the lakefront bike path and will conclude with the lighting of the Eternal Flame of Hope.

“The Eternal Flame of Hope will provide great joy and pride to all who visit and reflect on the past, present and future of Special Olympics,” Special Olympics Chicago President Kevin Magnuson said. “We are extremely grateful to the Chicago Park District and the City of Chicago for supporting this spectacular project celebrating Special Olympics 50th Anniversary in the exact place where it all began on July 20, 1968.”

Today, Special Olympics is a global inclusion movement that reaches 5 million athletes in 172 countries using sport, health, education and leadership programs every day around the world to empower people with intellectual disabilities.

Many other events will also be taking place July 17-21. The Special Olympics Unified Cup competition at Toyota Park will include a total of 24 international soccer teams made up of athletes with and without intellectual disabilities. July 21 will represent a Global Day of Inclusion at Soldier Field, with sports activities, interactive games, exhibits, delicious food offerings and live entertainment. The week of celebrations will come to a close with a star-studded evening of inspiring entertainment at Huntington Bank Pavilion at Northerly Island. More information about the week’s festivities can be found at www.specialolympics50.org. 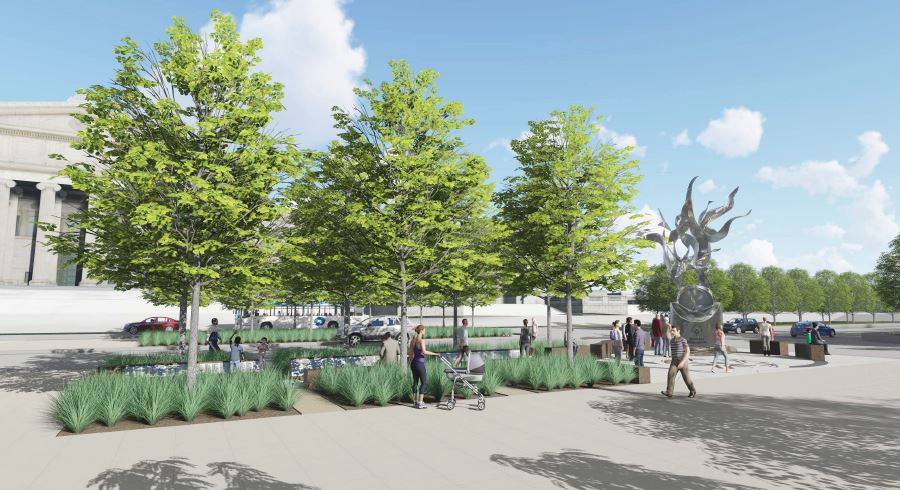 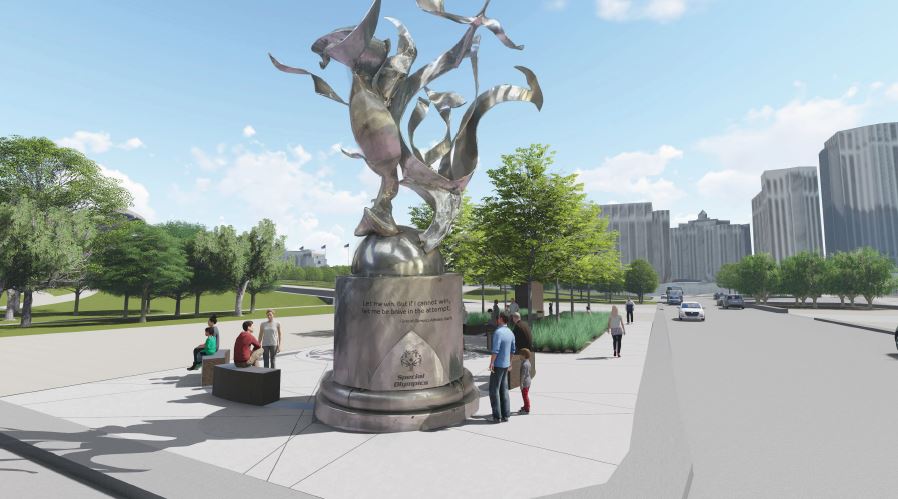 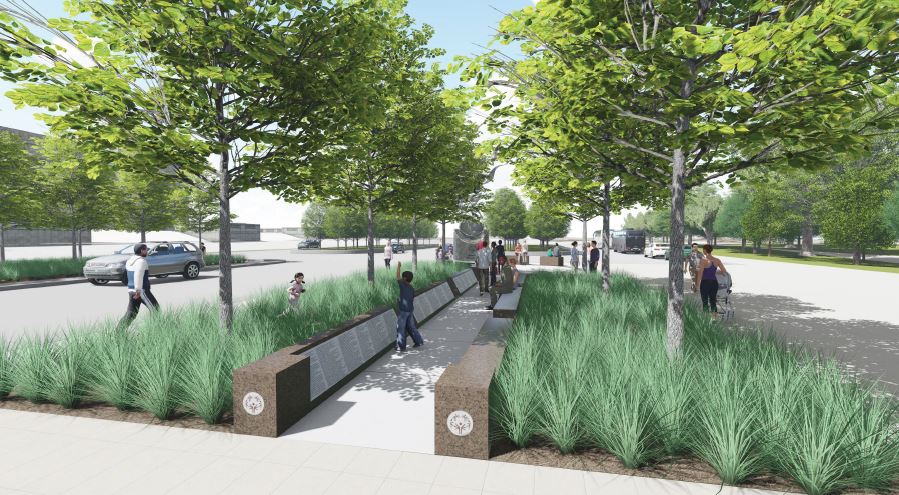