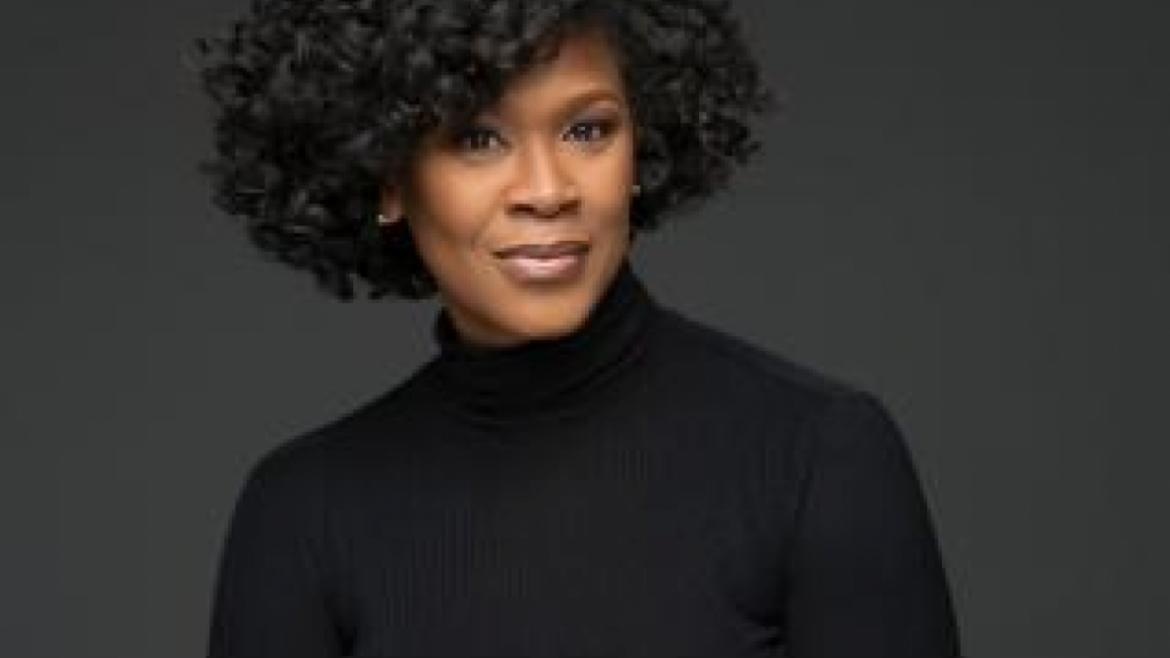 The Chicago Park District today announced the second playwright to be selected for a developmental partnership as part of Theater on the Lake: In the Works. Tina Fakhrid-Deen and her play in development, Dandelions, will receive two staged readings and a developmental production presented during the 2020 summer season. The first staged reading is scheduled for December 16 at 7 p.m., at Mandrake Park, 3858 S Cottage Grove, in the Bronzeville neighborhood. The reading is free and open to the public.

“Theater on the Lake: In The Works supports the creation of new plays with the goal of providing emerging artists and playwrights with a stage to showcase untold stories that highlight the rich and diverse tapestry of this city and its people,” said Chicago Park District Superintendent and CEO Michael P. Kelly.

Fakrid-Deen’s Dandelions was one of three finalists chosen by a panel of 12 theater artists, playwrights, curators and dramaturgs to receive a staged reading as part of the 2019 Theater on the Lake festival. The other finalists were Keyanna Khatiblou’s 2020: a going away party play and Nancy Garcia Loza’s Rasca Cielos.

Tina Fakhrid-Deen, a writer, actress, LGBTQ family activist, and an award-winning teacher, will portray the story about a recovering addict and his journey to save the six-flat building in Bronzeville his mother owns. King Davis swoops in to save the day only to find out his mama has entrusted the building’s future to a new neighbor. The building is in immediate threat of being taken from his family due to mounting back taxes. How can King finally show who he is when the people around him only see him for who he was? This searing drama is about survival, loss, and redemption. DANDELIONS is about who gets to stay and who’s weeded out.

Actress, producer and writer Sandra Delgado’s play Felons and Familias received the first New Play Commission award in 2018. The performer and writer staged her developmental production at Hamlin Park as part of the 2018 Theater on the Lake summer festival. The play was also selected as part of the Goodman Theatre’s New Stages Festival in 2018.

In 2017, Theater on the Lake launched its New Play Commission, Theater on the Lake: In the Works, devised to support the development of a new theatrical work by a Chicago playwright.  One Chicago based playwright will be selected to develop a new work over the course of two seasons in conjunction with resources from the Chicago Park District. Park patrons across the city will be invited to participate in the creative development process through public staged reading and the partnership will culminate with a developmental performance of the new work.

The recipient of this new play commission will receive the following support:
1.      A small stipend.
2.      Three seasonal public readings held in Chicago Park District locations throughout the city. (In 2019, three finalists each received a staged reading of their work, as part of the 2019 Year of Chicago Theatre)
3.      Consultation with literary managers and local dramaturgs throughout the development process.
4.      Fully supported developmental production as part of Theater on the Lake’s 2020 season.

Theater on the Lake: The Chicago Summer Theater Festival is presented as part of Night Out in the Parks, a series of free and/or affordable cultural events and activities in parks across the city.

Tina Fakhrid-Deen is a writer, actress, LGBTQ family activist, and an award-winning teacher whose writing and research interests include critical race and feminist theory, hip-hop culture, social justice, and urban education. She is the author of Let’s Get This Straight: The Ultimate Handbook for Youth with LGBTQ Parents. Her public writing and cultural commentary have been featured in diverse media outlets and publications including The Root, NPR: Eight-Forty-Eight, Jet, Tidal Basin Review, News One, The Dr. Laura Berman Show on Oprah Radio, Not-for-Tourists, and Pearson Scott Foresman. Her play, Powerless Gods, was produced at Oakton Community College in spring 2018. Powerless Gods was a semi-finalist for the Bay Area Playwriting Festival (2019) and O’Neill Playwriting Conference (2016/2018). Her play, Pulled Punches, was workshopped through the Women’s Theatre Alliance of Chicago. MPAACT’s world premiere of Pulled Punches is in April 2020 at The Greenhouse Theater.  Tina is currently an Associate Professor of English at Oakton Community College.