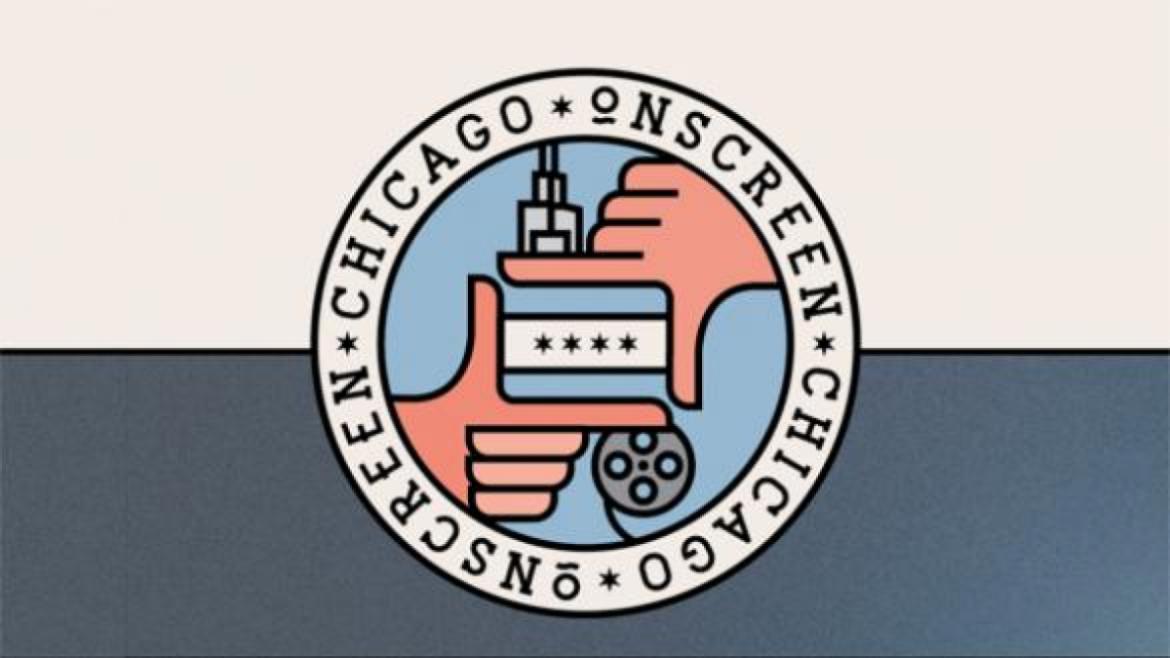 New this year, the screenings will include curated programs from local Chicago film organizations and programs including After School Matters, Collected Voices, DePaul University, Full Spectrum Features and In/Motion.  The curated lineups will focus on Chicago-made work and expose Chicago Onscreen patrons to other festivals and filmmakers in the city. These partners will also have the opportunity to reach new audiences. Information about each partner and their program is available here.

Chicago Onscreen aims to give Chicagoans a chance to see themselves, their neighborhoods and their city on the big screen. This year’s Official Selections do that with deep dives into neighborhood histories, explorations of the work of Chicago artists, visits to Chicagoland museums and cultural institutions, conversations with hardworking Chicagoans and more. Movies like The Color of Art, a documentary about the Bronzeville art scene that is set in Dunbar Park, or Exit Zero, the east-side focused steel mill documentary shot at Steelworkers Park, highlight the strong link between Chicago’s past and present and underlines the importance of telling these stories through film.

Selected from a field of 150 entries, 2019’s thirteen Official Selections include a variety of film styles, genres and lengths. Full-length narrative films will share the screen with animated shorts and short documentaries will play alongside feature-length documentaries. Professional Chicago filmmakers, amateur filmmakers and student filmmakers will all share billing as their films travel across the city in a traveling showcase of locally-made film in Chicago Onscreen locations like Wicker Park and Margate Park, and new locations including McKinley Park, Dunbar Park, Steelworkers Park, Grant Park, Horner Park, Jackson Park and Humboldt Park.

•    “Exit Zero: An Industrial Family Story,” from filmmakers Chris Boebel and Christine Walley, documents Chicago’s Southeast Side as is and after the steel mills began closing and residents could feel the American Dream slipping away. Decades later, the loss of the steel industry has left permanent scars. “Exit Zero: An Industrial Family Story” tracks the stories of multiple generations of producer Christine Walley's family, as they build lives in this industrial community, deal with the fallout caused by the mills’ collapse, and face the environmental devastation that remains.

•    “Limbo,” from director/animator Jennifer Stachovic, is a lush and gorgeously animated short following a young ghost girl through her boring afterlife. When she befriends a lost, phantom limb and reconnects it with its source, she discovers a fuller afterlife for both of them.

•    “Save It” is director Leo Gallagher’s short documentary exploration of the collections of various curators from around the city.  Through candid interviews with vinyl collections, museum curators, historians and more, the film examines why we choose to keep what we keep, and how giving meaning to objects becomes a building block to creating our cultures.

•    “The Art of Flocking: Cultural Stewardship in the Parks,” directed by Jackie Richter,  is a documentary short which tells the story of Chicago’s community-based art practices nurtured within the Chicago Park District, featuring never before seen interviews with artists, scholars, youth, and families across 22 of Chicago’s parks. The film explores questions of identity, community, and solidarity through the eyes of young people, teaching artists, and neighborhoods as they experience change through gentrification, displacement, and re-imagining public space as sites for cultural resistance and healing.

FULL SCHEDULE AND DETAILS ARE AS FOLLOWS:

Jackson Park: Grove 6
1799 Columbia Dr.
The Color of Art (David Weathersby) with The Art of Flocking: Cultural Stewardship in the Parks (Jackie Richter)

Click here for the full Movies in the Parks 2019 schedule.  Admission is free, and all movies begin at dusk, weather permitting.  Patrons can call the Movies in the Parks hotline for daily listings and updated weather-related cancellations at 312-742-1134.