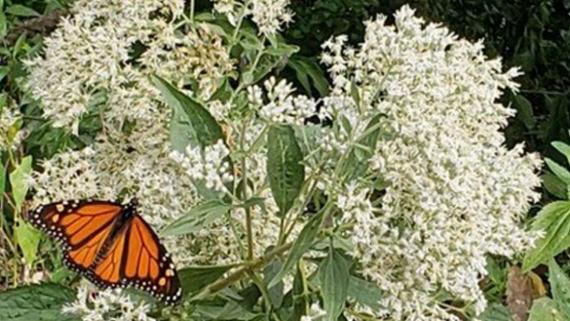 This community garden hosts garden plots for individuals, groups, and organizations in the area to grow vegetables and flowers. The park is maintained by volunteers from the community for the beautification of the park and enjoyment of park patrons. Please feel free to visit, observe, take pictures, and enjoy. For information on obtaining a plot or volunteering in the garden, please contact communitygardens@chicagoparkdistrict.com

The Chicago Park District purchased this property in 1974, at the urging of the Logan Square Neighborhood Association, which saw the need for a neighborhood "tot-lot" to supplement facilities at Haas Playground, just 4.5 blocks to the southeast. No playground equipment was ever installed. Instead, local residents developed the lot as a community garden, with the help of NeighborSpace Corporation and the Chicago Botanic Garden. In 1999, the park district officially designated the site Neighbors' Garden Park, the name used by the gardeners themselves.