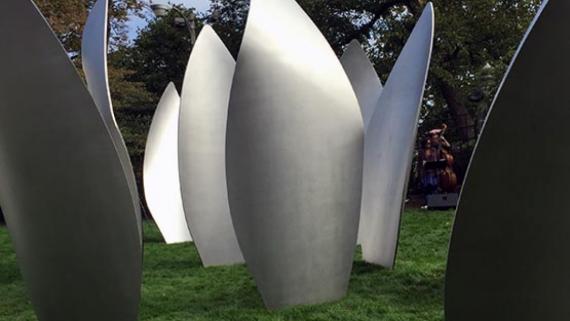 Due to erosion, access to the garden is prohibited until further notice.