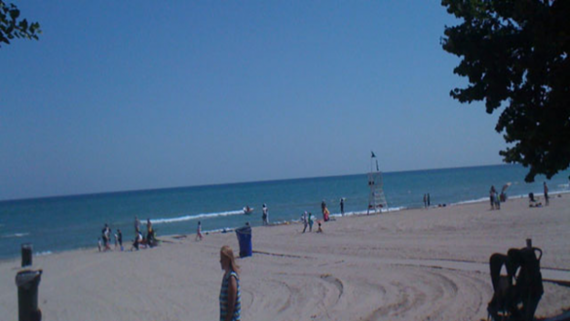 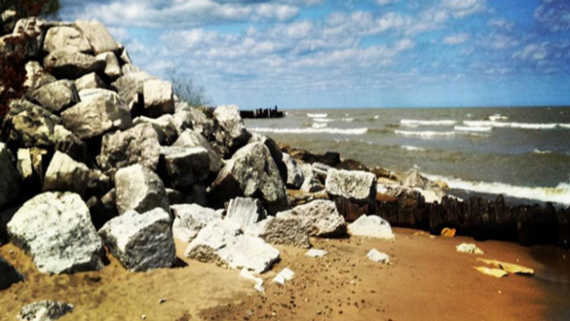 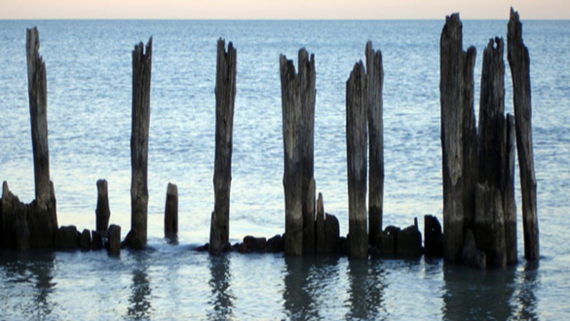 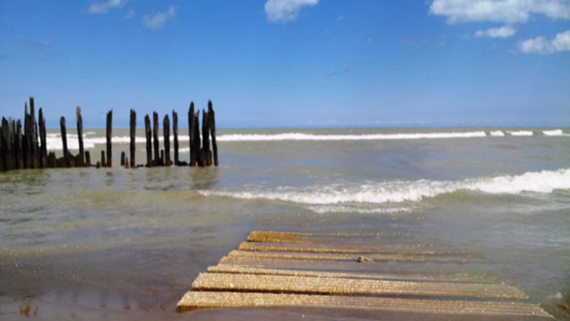 Located in the Rogers Park neighborhood, Leone Beach is the perfect place to relax on the sandy shores of Lake Michigan while soaking in some rays or getting active at the nearby playground and kayak launch. The Junior Lifeguard program conducts many of its programs at Leone Beach.

Nearby Loyola Park hosts many activities at the field house, baseball fields, tennis courts and more.

Leone Beach Park dates to 1919, when the City of Chicago's Bureau of Parks and Recreation acquired the park site from the Department of Water. The city purchased the property and its pumping station from the Rogers Park Water Company in 1907.

Shortly after obtaining the lakeshore property, the Bureau of Parks and Recreation remodeled the pumping station, built in 1900, for use as a field house. By 1937, the park comprised 250 feet of beach frontage, including street-end beaches at Chase, Greenleaf and Farwell Avenues. In 1959, the Chicago Park District began leasing the park, then known as Rogers Park and Beach, from the city.

In 1966, the Chicago Park District renamed the site Leone Park after employee Sam Leone (1900-1965). Leone joined the Bureau of Parks and Recreation as a lifeguard after serving in the Navy during World War I. He first worked at the old Clarendon Park Beach, but moved north to Rogers Park in 1927. When Leone became a Chicago Park District employee in 1959, he was named supervisor of lifeguards for the entire North Side.

Leone was still living above the Rogers Park beach house, supervising lifeguards and safeguarding swimmers, at the time of his death at age 65.