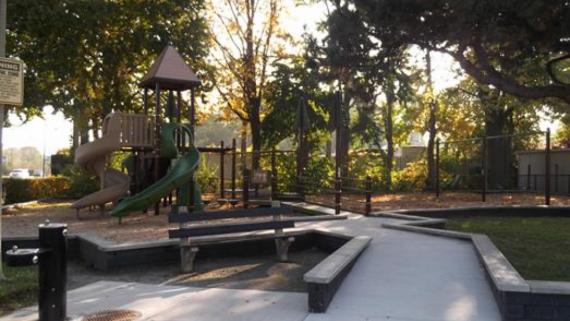 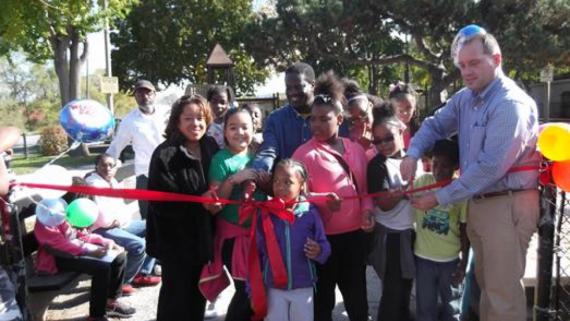 A delightful Chicago Plays! playground for the community to enjoy

Pine Playlot Park is 0.36 acres and it is located in the South Deering community. This site has a wonderful playground where families can spend a portion of their day relaxing and enjoying nature.

In 1948, developers of the new Merrionette Subdivision in the South Deering neighborhood set this property aside as public parkland. However, no improvements were made until after the Chicago Park District acquired the site in 1959. The park district officially named the playlot Pine Park in 1973, when a number of properties were named for trees and plants. The term "pine" takes in many varieties of trees, including 95 species in the Northern Hemisphere, and 34 native to North America alone. In the forest, pines provide a source of food and shelter for many birds and mammals. Pines are frequently used as Christmas trees because they retain their needles for a substantial length of time.