9/22/22 | The Touhy Park Fieldhouse is currently closed.  All programming has been relocated to Pottawattomie Park, 7340 N. Rogers Ave. 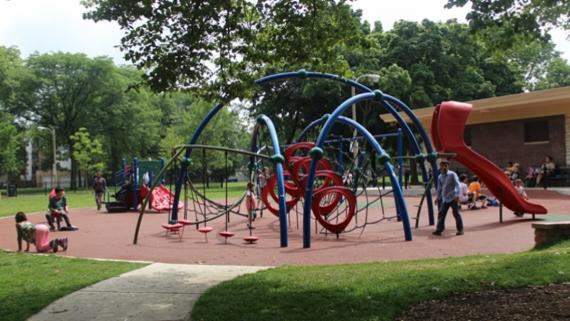