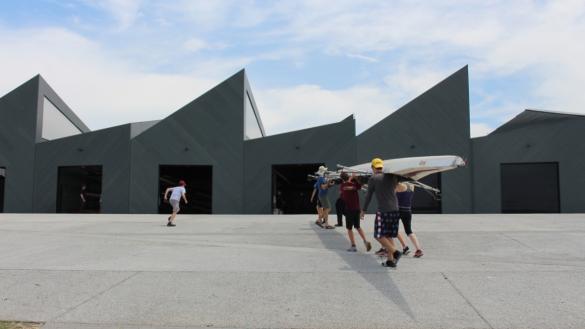 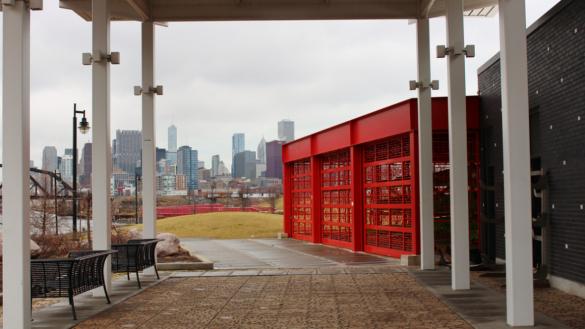 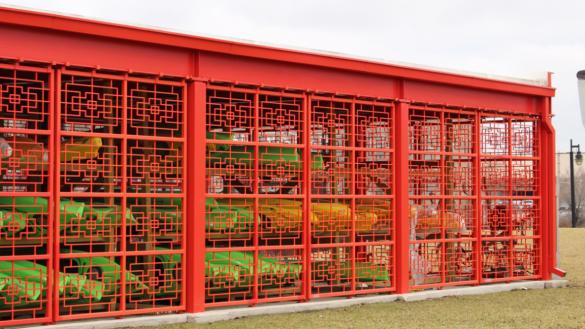 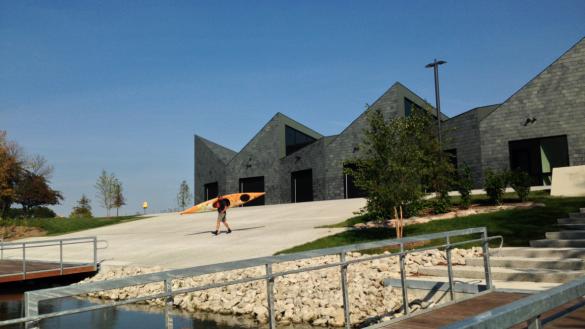 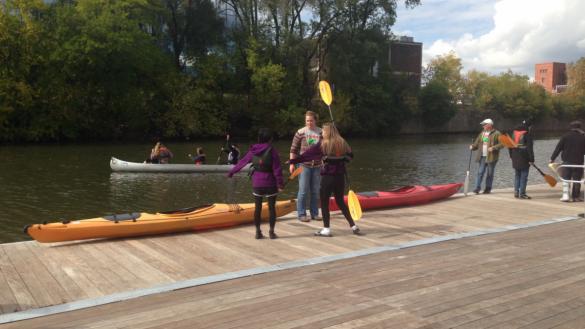 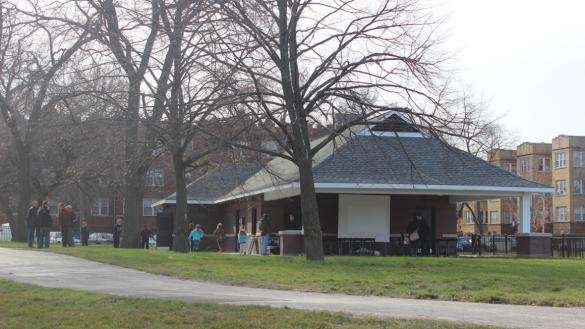 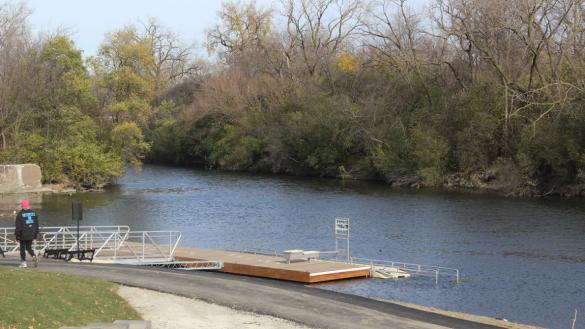 As part of citywide efforts to reclaim the Chicago River as a major system of parks and water-based recreation, the Chicago Park District has opened four new boathouses each with river launches for non-motorized boats and recreational opportunities for visitors. Several of the boathouses offer outdoor fitness stations, kayak or canoe rentals, and interior space for rowing and fitness classes through the Chicago Park District or its partnership organizations.

These four new boathouses serve as anchors in the city’s strategy to build on the vision of Daniel Burnham’s 1909 Plan of Chicago through investment in Chicago's river and lakefront.