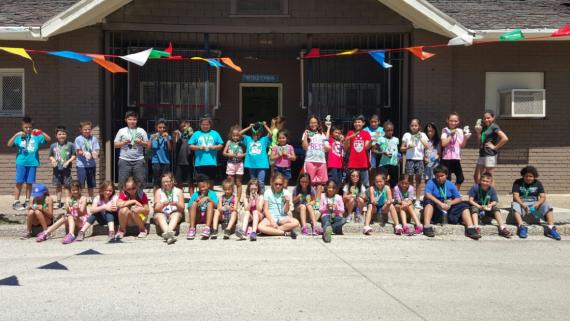 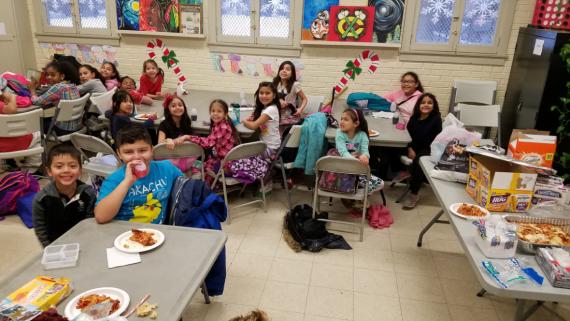 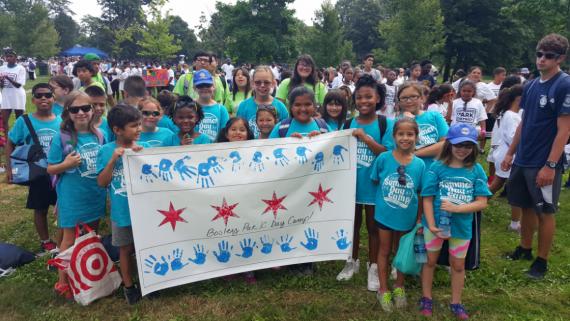 Located in the Bridgeport Community Area, Bosley Park totals 2.38 acres and features a small fieldhouse with a meeting room. Outside, the park offers a basketball court, an athletic field for football and soccer, a community garden, a playground and an interactive water spray feature.

Many of these spaces are available for rental. Park-goers come to Bosley Park to play 5-on-5 soccer, flag football, basketball and other seasonal sports at the facility. The park is also popular for seniors and parents and young children who enjoy arts and crafts activities together. After school sports programs are offered throughout the school year, and in the summer youth attend the Park District’s popular six-week day camp.

In addition to programs, Bosley Park hosts fun special events throughout the year for the whole family, such as "Mommy and Me" painting parties, egg hunts and other Night Out in the Parks special events.

Originally known as Holden Playground, the new park provided breathing space in the overcrowded Bridgeport neighborhood as well as a playground for nearby Holden Elementary School. Recognizing that, at less than one acre, this small playground could not meet all of the community's recreational needs, the Special Park Commission began efforts to enlarge the park. In 1902, the city began leasing adjacent property from the University of Chicago and a private owner, with the option to buy the land in the future. Then in 1907, the city extended the lease agreement with the University of Chicago to include additional property, expanding the park to more than two acres in size.

After its expansion, Holden Park included a small recreation building, sand boxes, playground equipment, and a playfield. During wintertime, the playfield was flooded for ice skating and a toboggan slide was erected. In 1916, Mr. William F. Bosley donated $9,000, allowing the city to purchase the leased property. In gratitude for this generous donation, the city renamed the site for Bosley.  In 1957, the City transferred Bosley Park to the Chicago Park District pursuant to the Chicago Park and City Exchange of Functions Act.  The City of Chicago acquired additional land adjacent to Bosley Park; this property was transferred to the Park District in 1991 to expand the park.

After initial improvements, the park remained largely unchanged until 1939, when the city installed a wading pool at one end of the rectangular site. In the early 1950s, the wading pool was converted to a spraypool and basketball courts were installed. The city transferred Bosley Park to the Chicago Park District along with more than 250 other properties in 1959. Thirty years later, the park received a new soft surface playground and its landscape underwent a major re-planting.