View the schedule below in the Schedules section. 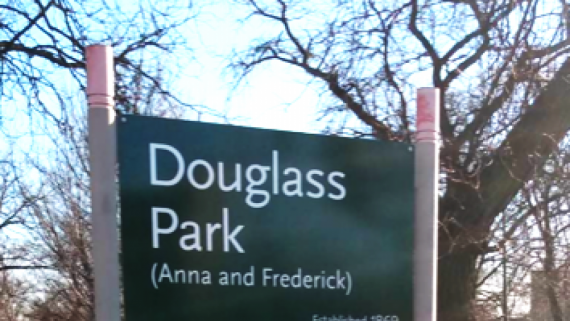 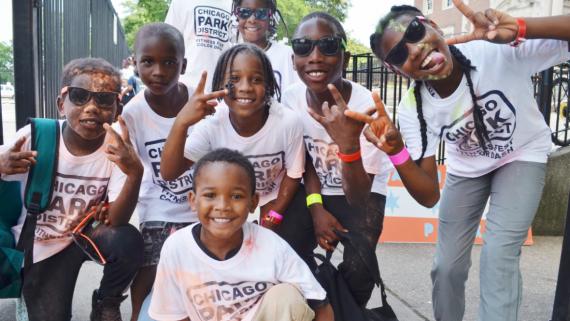 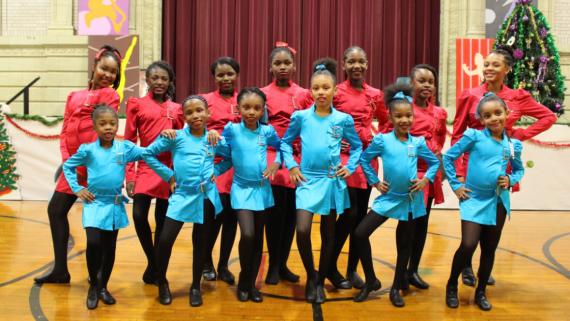 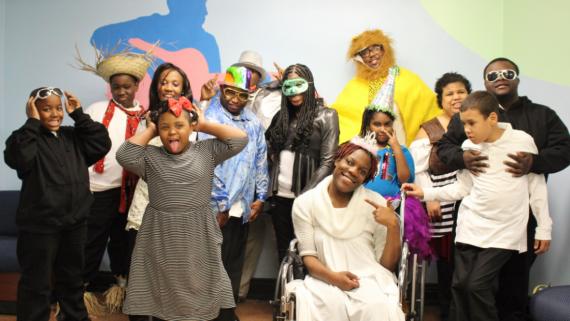 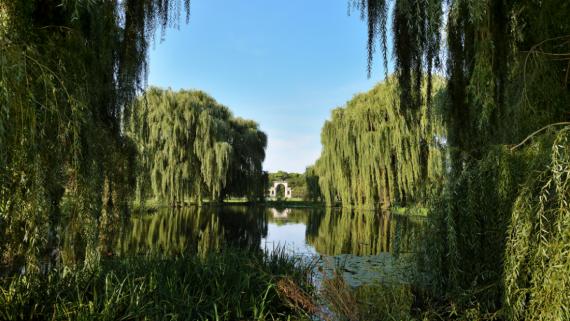