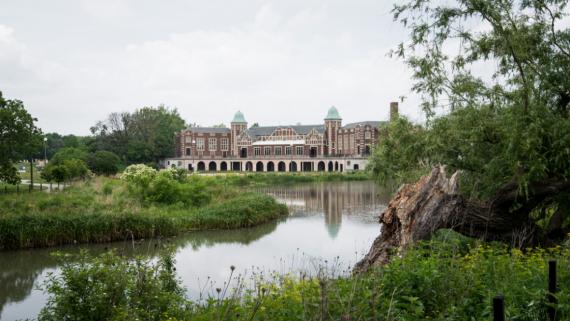 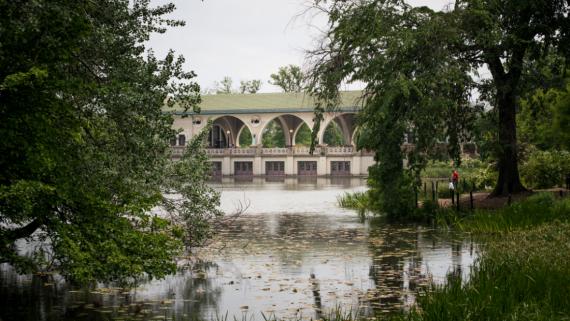 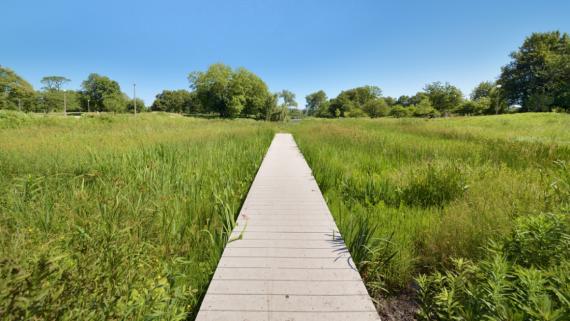 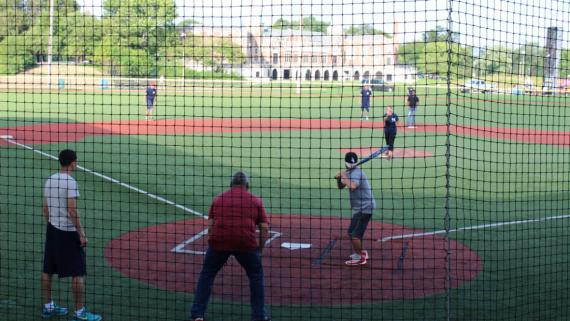 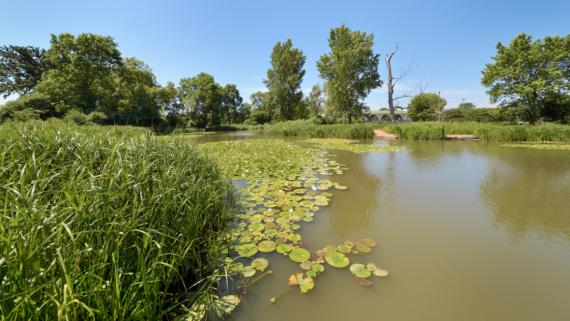 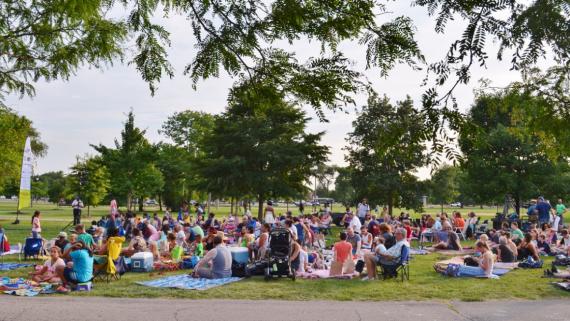 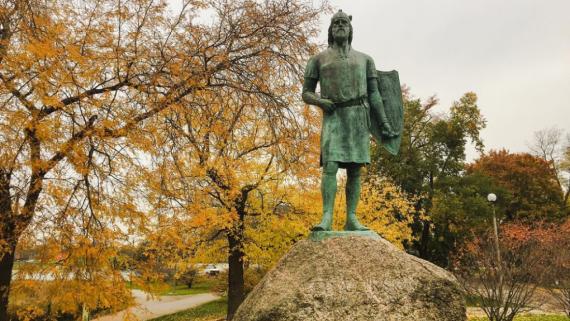 Having studied engineering in Paris during the construction of that city's grand park and boulevard system in the 1850s, Jenney was influenced by French design. The construction of Humboldt Park was slow, however, and the original plan was followed only for the park's northeastern section.  Land acquisition for the park was not completed until 1913.

Jensen designated an area diagonally across from the rose garden as a music court for dances, concerts and other special events. He commissioned Prairie School architects Schmidt, Garden, and Martin to design an impressive boat house and refectory building which still stands at one end of the historic music court.

In 1928, the West Park Commission constructed a fieldhouse in Humboldt Park. The structure was designed by architects Michaelsen and Rognstad, who were also responsible for other notable buildings including the Garfield Park Gold Dome Building, the Douglas and LaFolette Park Fieldhouses, and the On Leong Chinese Merchant's Association Building in Chinatown.

In 1934, Humboldt Park became part of the Chicago Park District’s portfolio when the city's 22 independent park commissions merged into a single citywide agency.