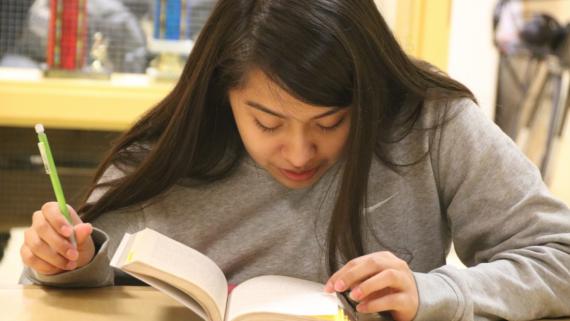 Check out our after school programs! 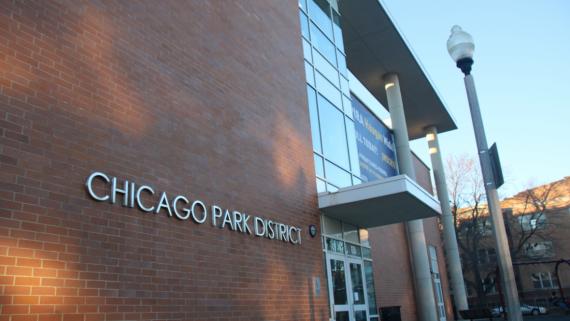 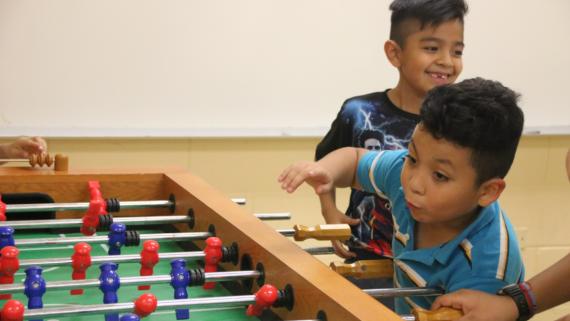 Our kiddos love the game room! 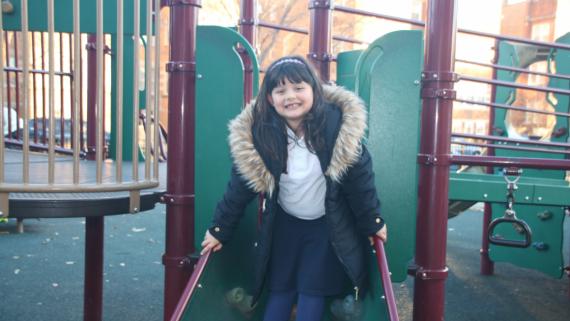 Check out our playground! 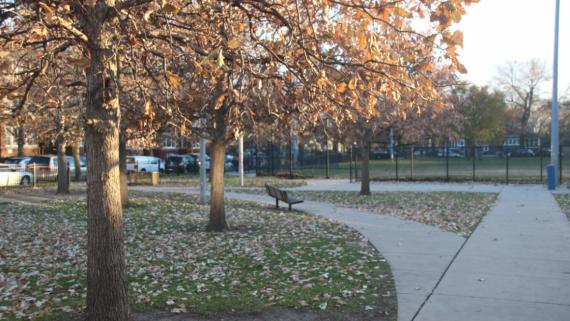 Take a walk in our park! 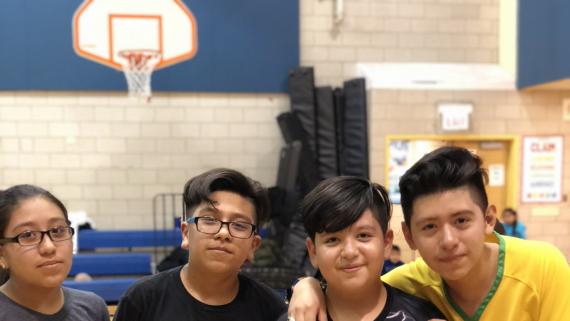 We love our teens!
Location:

Located in the Albany Park neighborhood, Jensen Park is run in joint operation with the Chicago Board of Education, Jensen Park is located within Aspira Haugan Middle School, with the Park entrance at the corner of Leland and Lawndale Ave. Jensen Park offers afterschool and evening classes within their multi-purpose room and gymnasium. The 2.75-acre park campus contains a playground, water spray feature, junior baseball field, and a basketball court.

Park programming is geared towards youth during after school hours. Pre-teens and teens have programming during the early evening and Adults late evening.  Programs are indoor soccer, basketball, Track and Field and Sports clubs.  Jensen Park also offers Summer Sports Camps for youth and Teen Leadership programs to keep the kids of the neighborhood busy throughout the year!

In 1926, the City of Chicago's Bureau of Parks and Recreation began creating a two-and-a-half-acre park in the rapidly growing Albany Park neighborhood. The new park soon included a small brick recreation building, a playground, and a playing field that was flooded in the winter for ice skating. The City named the park for Christ Jensen, alderman of the surrounding 40th ward. (At the time, the city regularly named parks for the standing aldermen of the wards in which the sites were located.) Jensen Park was located within the jurisdiction of the Irving Park District, and in 1930, the City transferred the site's ownership and management to the District. The District intended to build a full-size fieldhouse with club rooms, an assembly hall, indoor gymnasiums, locker rooms, and an indoor swimming pool. Due to major funding shortages, however, the project did not move forward and the district made few park improvements to Jensen Park. In 1934, the Great Depression necessitated the consolidation of the city's 22 independent park agencies into the Chicago Park District. Using federal relief funds, the newly-created park district soon began work on Jensen Park. Site improvements included a wading pool, and tennis, volley ball, and basketball courts. In 1962, the Park District enlarged the original recreation building, creating a more fully-operational fieldhouse. Jensen Park received a soft surface playground in 1993.  In 2003, streets were vacated to expand the park.  In 2009, the Chicago Park District acquired land from the Public Commission of Chicago to complete the park’s expansion.