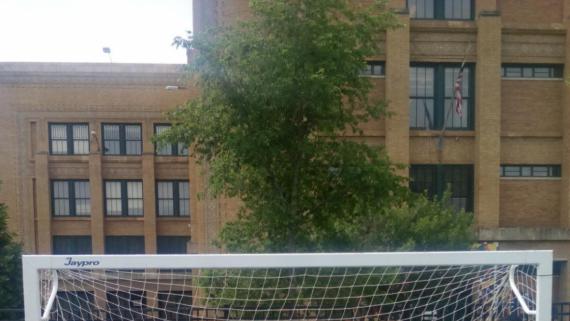 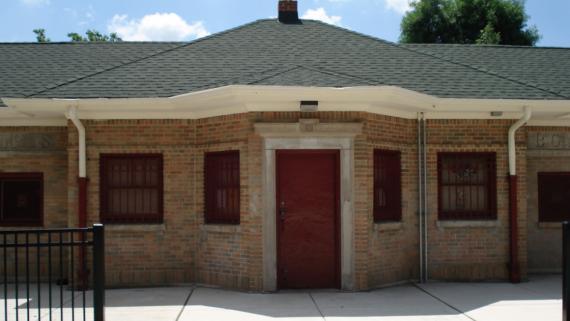 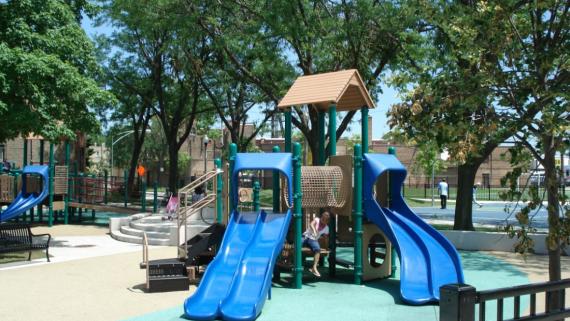 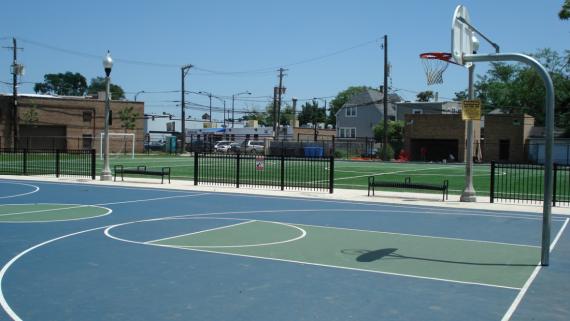 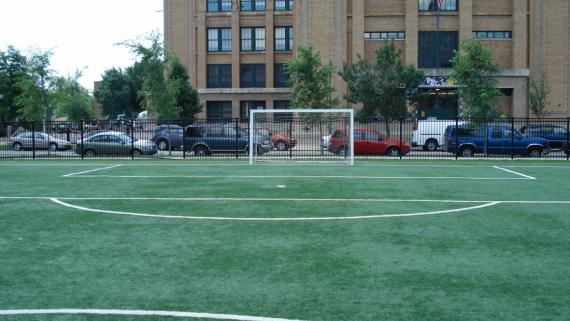 Many of these spaces are available for rental. Park-goers can play soccer, basketball and table games at the facility. After school programs are offered throughout the school year, and in the summer youth attend the Park District’s popular six-week day camp.

In addition to programs, Kedvale Park hosts fun special events throughout the year for the whole family, such as holiday events.

In 1892, the Chicago Board of Education acquired land for a park.  In 1930, the City of Chicago's Bureau of Parks and Recreation recommended the creation of a public playground within three blocks of every child living in the city's congested neighborhoods. One area targeted for a small park was the Humboldt Park neighborhood, which was experiencing significant growth as numerous Italian, German, Polish, and Russian-Jewish immigrants were then settling there.

The bureau began leasing 1/2-acre from the Board of Education and constructed a park which included playground equipment, sand boxes, a small brick recreation building, and boys' and girls' playing fields that were flooded in the winter for ice skating. Opened to the public in 1931, this site was named for the adjacent Kedvale Avenue, which was likely derived from the Native American word, ked, meaning moccasin, and the Middle English vale, meaning valley.