As you may already be aware of, the Revere Park fieldhouse will be closed starting March 23, 2020, until May 2021 for renovations. 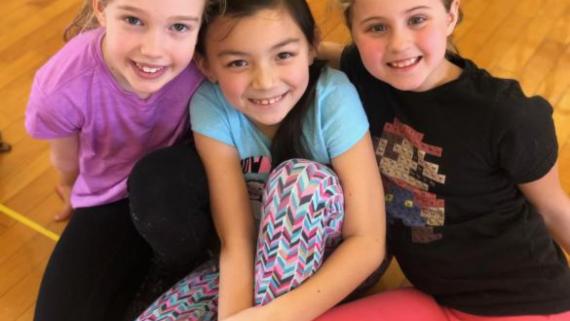 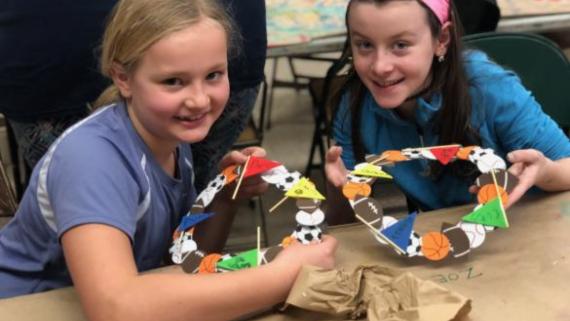