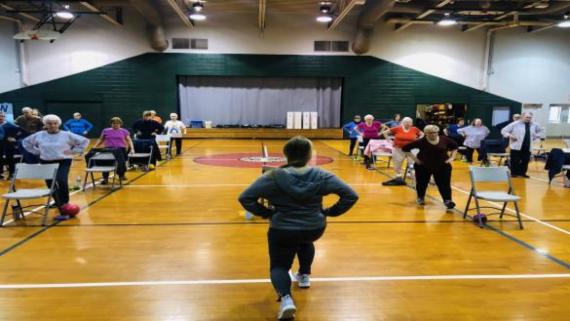 Check out our senior classes at the park! 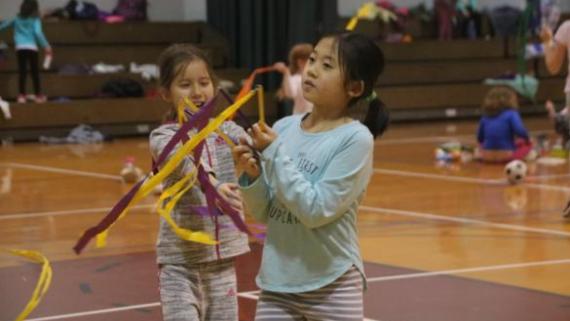 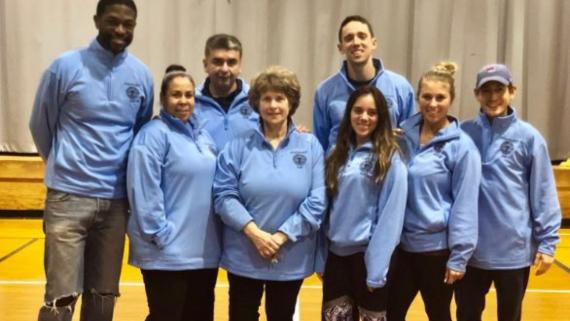 Meet our staff at Warren! 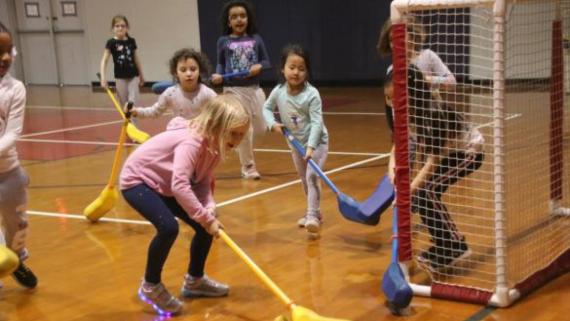 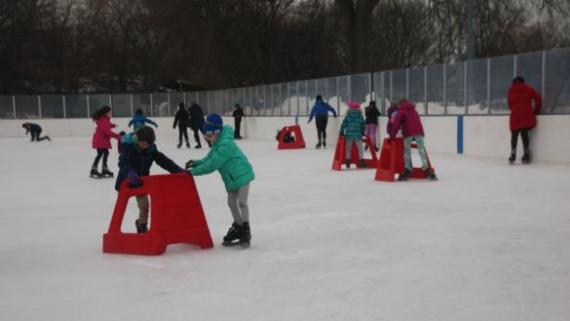 Check out the gymnastics program.
Location:

With 88.93 acres of parkland, Warren Park is the North Region’s largest park featuring a number of special attractions for every season of the year. For youth and teens, the park has baseball, basketball and soccer programs. For the little ones the park offers preschool programs and tumbling classes.

Fitness enthusiasts can hop onto a paved path that winds throughout the park for walking, jogging or biking. Golf-lovers head to the Robert A. Black nine-hole golf course and golf putting practice area located on the northeast end of the park.

In the winter months, Warren Park boasts the Chicago Blackhawks Ice Rink for skating. This winter, the ice rink will operate (weather permitting) from Thanksgiving weekend (Friday) until February. Call (773) 761-8663 for skate fees, times, and rental information. If it gets a little chilly...no worries we have a toasty warming house. Restrooms are also available at the rink.

Warren Park was created in the 1970s, born of both conflict and cooperation. The controversy began in 1965 when real estate developers offered to purchase the 94-acre private Edgewater Golf Club for $7.6 million from its members. Soon after the community learned that the buyers wanted to build high-rise apartments and a large shopping center on the site, a coalition of local groups known as the Allied North Side Community Organizations launched a major campaign to save the land as open space. Despite the strong community objection, however, the City re-zoned the site in 1968 to allow development to move forward. When the city failed to support the park scheme, the commuity groups solicited the support of the State Government. In 1969, Governor Ogilvie signed a bill to make the private golf course into a state park. The governor announced that this would be "the first major state park in Illinois created in an urban area. By bringing a park to the people, instead of requiring them to go to a distant park, we shall mark an historic turning point in the battle to preserve open lands." The State of Illinois acquired approximately one-third of the property for $8 million the following year. In 1971, the state officially named the park in honor of Laurence C. Warren (1923-1970), a key figure in the fight to save the golf course as open space. The son of German Jewish immigrants, Warren was a succesful attorney and community leader. He was a past president of the North Town Community Council, and chairman of the Allied North Side Community Orgnizations. Governor Ogilvie said "while the new name of this great urban park memorializes a single community leader, it symbolizes the remarkable partnership that saved most of the former club for the public." Despite the progress in creating a state park, plans to develop the remaining golf course acreage continued, and community opposition stayed strong. To save the rest of the golf course land as open space, the Chicago Park District Board of Commissioners agreed to condemn the remaining 32-acre site in 1972. The state transferred its property to the park district in 1975. In the late 1970s, the Chicago Park District began a major construction project for the park which included a field house, playground, ball fields, and a nine-hole golf course. In 1980, Warren Park's golf course was officially dedicated in honor of Robert A. Black (1896-1978), Chief Engineer to the Chicago Park District for more than thirty years.