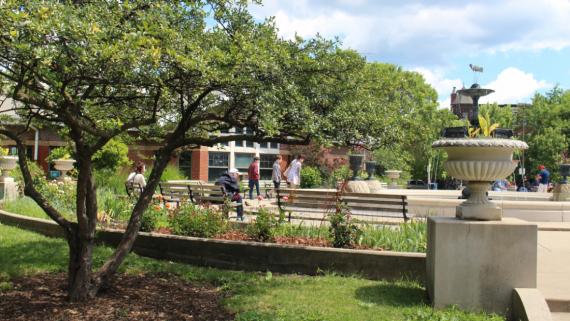 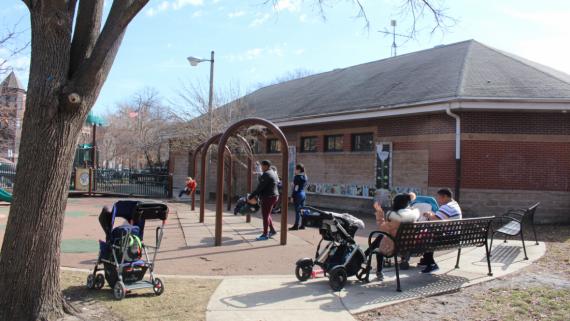 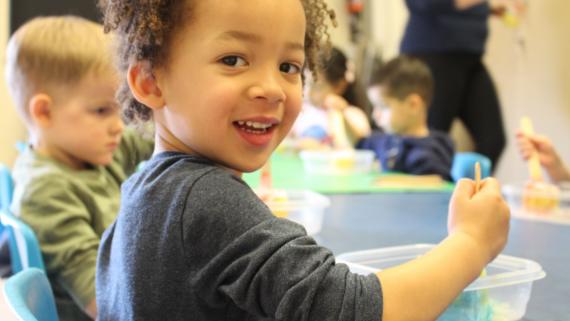 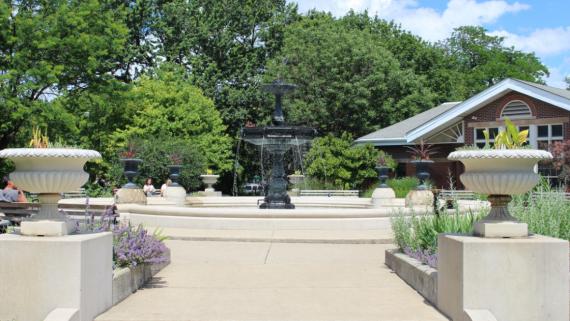 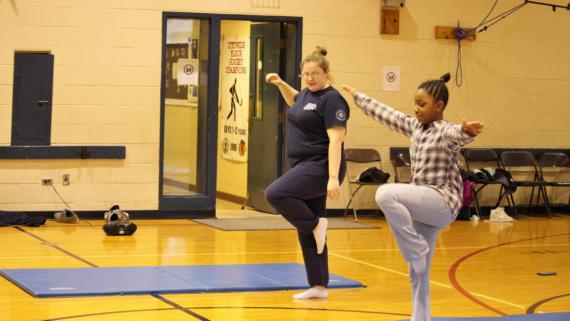 Yoga in the Park at Wicker

Yoga in the Park at Wicker

Most programs run from Monday, April 04 to Sunday, June 12.