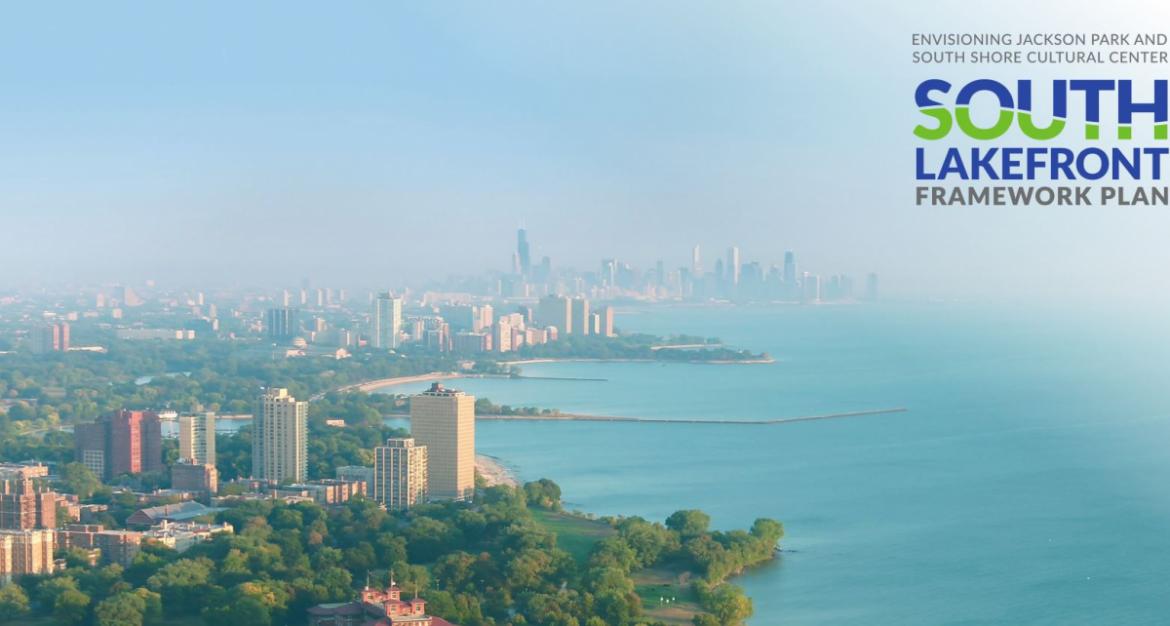 Construction scheduled for completion in time for 2020 beach season

Today, the Chicago Park District announced preparation for the new beach house at South Shore Beach (7100 South) is underway. Construction fencing is installed and demolition of the existing beach house will begin shortly. The project, which will bring improved amenities to the community as part of the South Lakefront Framework Plan, a comprehensive and long term plan to transform South Shore Park and Jackson Park.

“We are excited to bring this new amenity to the South Shore and Jackson Park communities,” said Chicago Park District General Superintendent Michael Kelly. “The beach house is just one of many projects outlined in the South Lakefront Framework Plan that will bring unprecedented and much needed investment to the area.”

The new 2700 square foot beach house will feature concessions space, patio, locker rom with showers and restrooms. The existing structure, built in 1972, no longer meets the needs of the surrounding community.

Released in 2018, the South Lakefront Framework Plan is the result of an extensive, community process that included 13 public meetings attended by 2,300 participants and 24 stakeholder meetings with 90 participants. During the 10 month community process, the Chicago Park District received input from neighboring residents which included 860 verbal comments, 430 written comment cards, 360 social media posts, 333 poll responses, 254 website comments and 65 evaluation notes. This process ensured the District’s plan would address the current and future use of the both parks.

Construction on the new South Shore Beach House will be complete by Memorial Day 2020.