The Conservatory is open with timed entry and adjusted hours.  Go here to book your reservation. 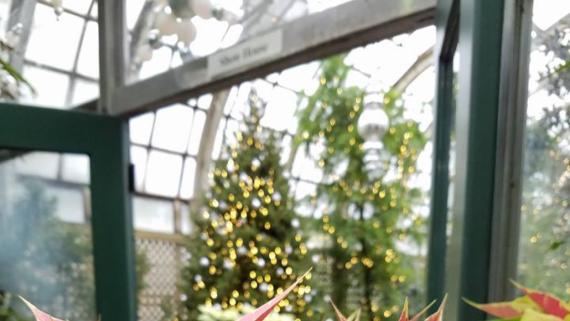 :
Show on Map
View All News