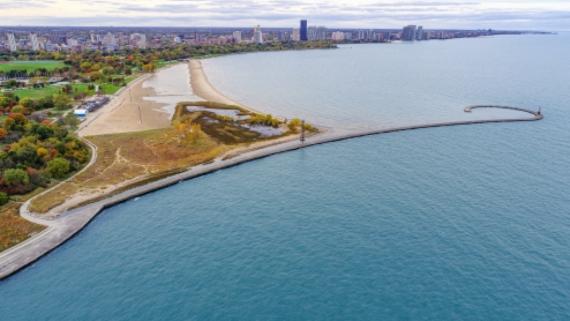 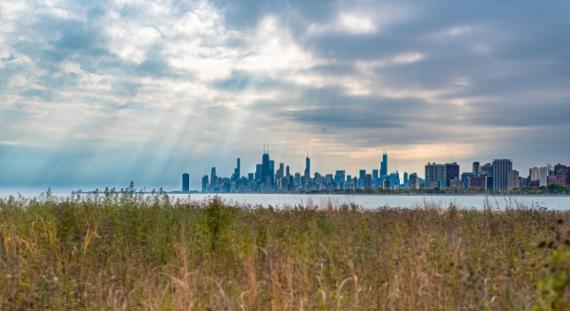 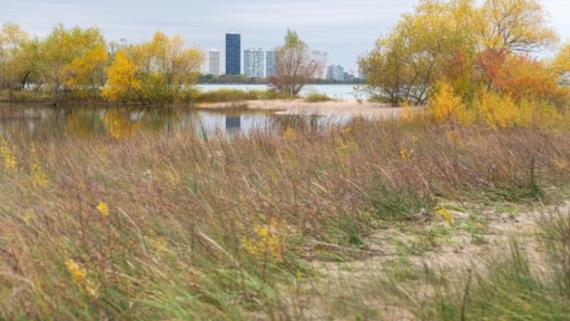 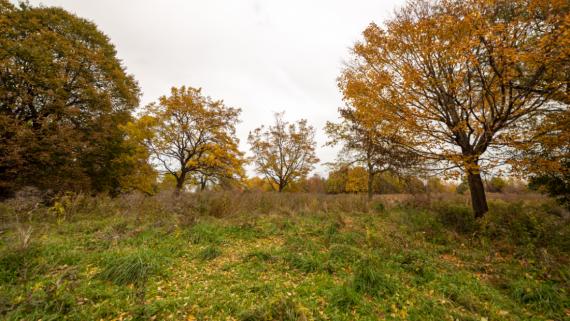 Supervisor: Michael Brown (Clarendon Park)
Phone Numbers: 312-74-BEACH
Features: Has Wi-Fi, Has Wi-Fi
Is Accessible
Note: A beach is considered accessible if it has an accessible path of travel (beach walk) to the shoreline.