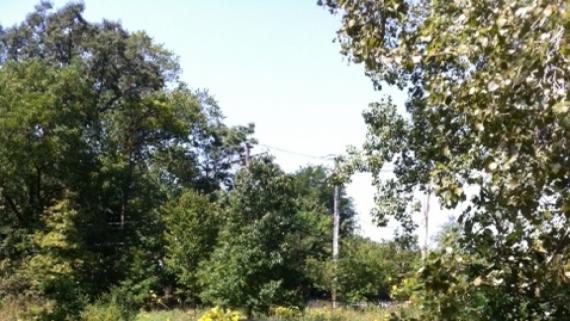 Located in the Beverly community, Ridge Park Wetlands is a tranquil nature oasis in the heart of the city totaling 1.21 acres. Park patrons and their families come out and enjoy a nature area and the beautiful outdoors.

The Chicago Park District acquired this low, wooded wetlands site in 1991 in order to save it from destruction. Metra, the commuter rail service, had purchased the property in 1988, with the intent to pave it for parking. The park district stepped in after a concerned neighborhood group, the Beverly Open Space Committee, requested that the valuable wetlands area be set aside as parkland. Officially named Ridge Park Wetlands in 1998, the wetlands shares its name with Ridge Park, located less than a block away.