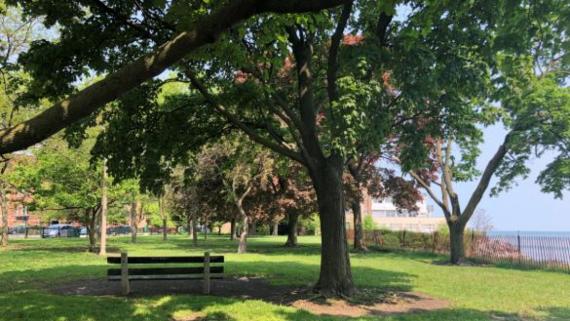 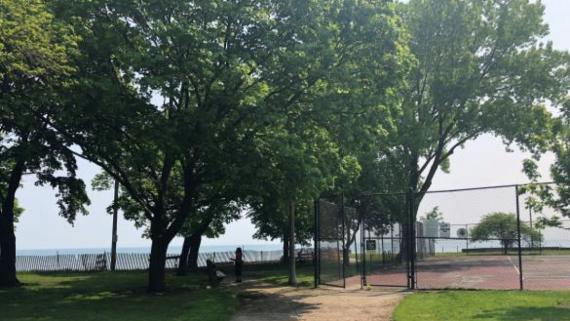 The beach is open from 6 am to 11 pm, but swimming is only permitted when lifeguards are on duty, from 11 am to 7 pm daily

Rogers Beach Park is 2.38 acres of open green space located along Lake Michigan. In addition, there are tennis courts for those looking to stay active.

Rogers Beach Park is one of 18 street-end beaches acquired by the Chicago Park District from the City of Chicago in 1959. By that time, the city's Bureau of Parks and Recreation had been operating such small municipal beaches since at least 1921. Many of these beaches were located in the Rogers Park neighborhood, where a growing population of apartment dwellers lacked easy access to recreational opportunities. In contrast to the city's larger municipal beaches, the street-end beaches, though manned by lifeguards, had no changing rooms or other facilities.