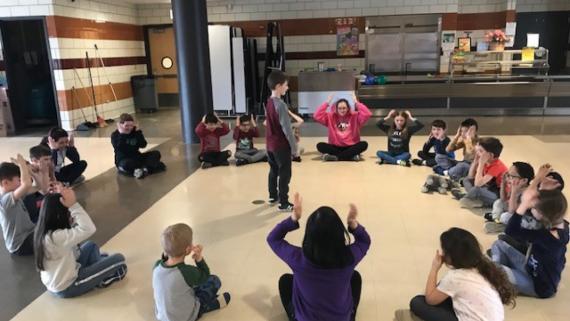 Fun & Games at the Park! 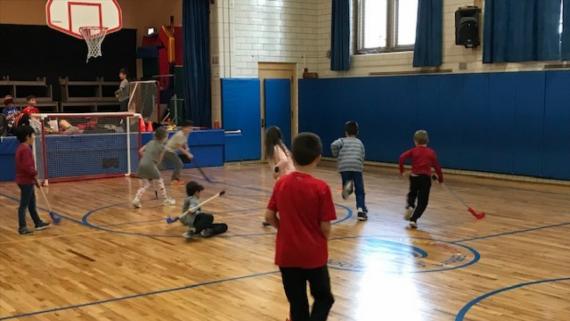 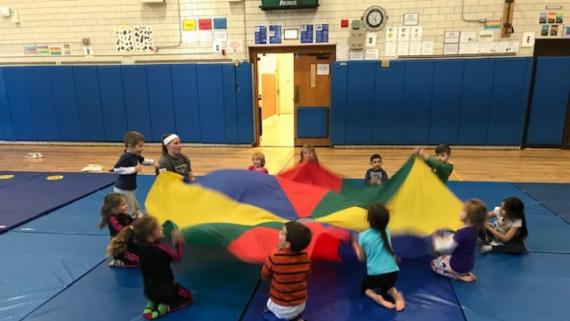 Edgebrook Park is a great place for baseball. 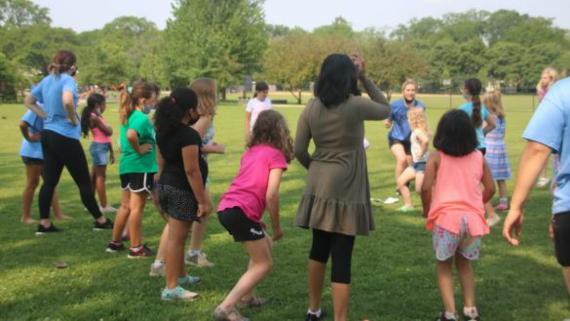 Stop by the park and chat with our staff!