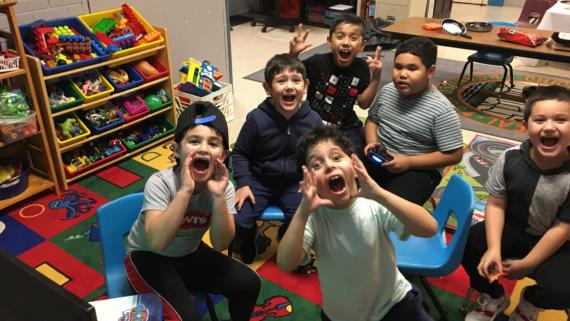 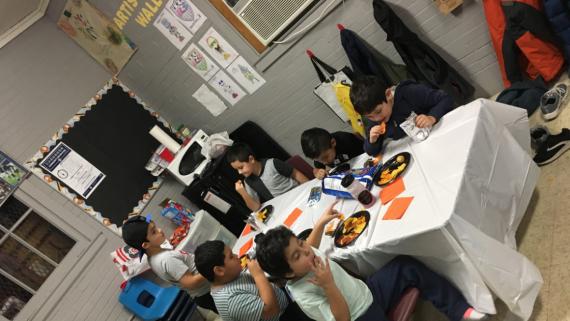 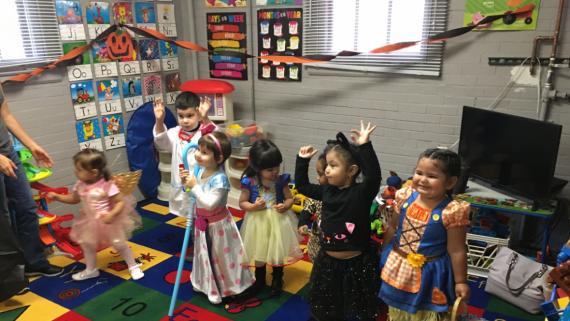 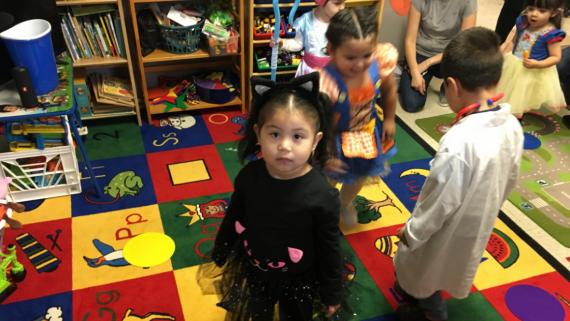 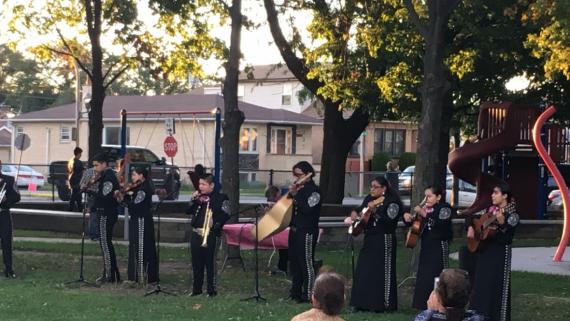 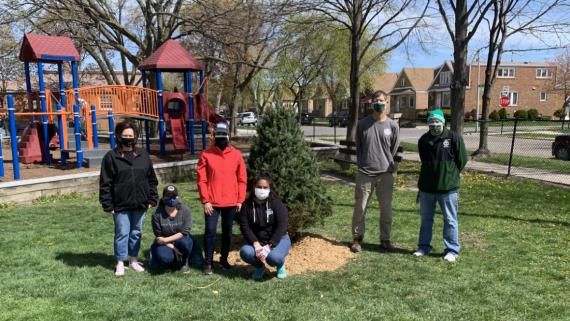 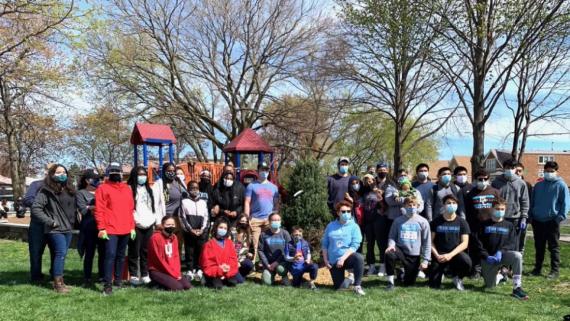 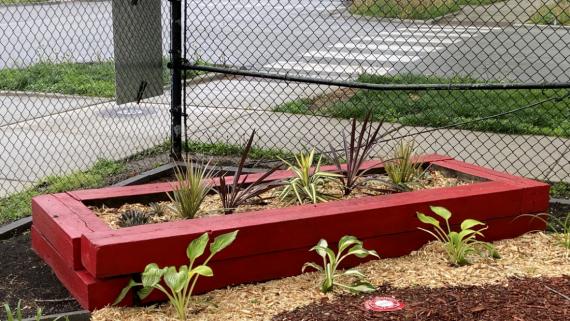 Strohacker Park is a 4.32-acre park located in the West Elsdon community area. This neighborhood park offers programs for youth and teens including seasonal sports and Teen Club.

Strohacker Park is one of three Chicago parks named in honor of a group of firemen who perished in a disastrous fire on March 1, 1957. Battalion Chief Howard J. Strohacker (1909-1957), along with fellow firefighters George L. Donovan (1916-1957) and Sylvester L. Pietrowski (1920-1957), died when the factory of the Lawrence Corporation, a shortening manufacturer, exploded, burying the three in debris. At the time of his death, Strohacker was serving as Acting Marshall of the Chicago Fire Department's 4th Division. Strohacker Park lies a mile north and 1.5 miles west of the battalion chief's former home at 6129 South Artesian. Originally known as 55th Street Playfield and Kostner Park for two boundary streets, the park was established on Board of Education property around 1945. The City of Chicago's Bureau of Parks and Recreation managed the park, with its outdoor athletic facilities and small fieldhouse, until 1959, when it was transferred to the Chicago Park District. The park district assumed ownership of the site in 1991.

The Bollywood Dances of South Asia at Strohacker