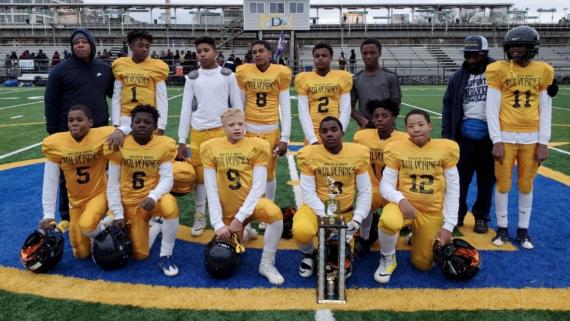 Out of an abundance of caution Park Advisory Council Meetings will be held virtually for the near future. Please contact the Willye B. White PAC for details.