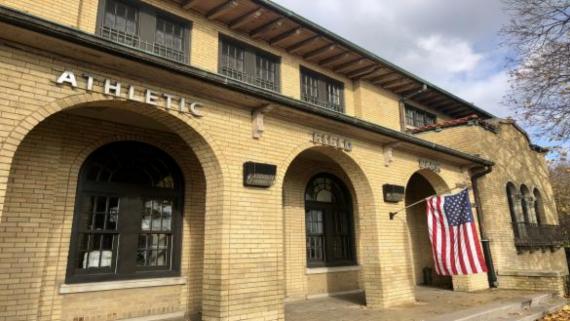 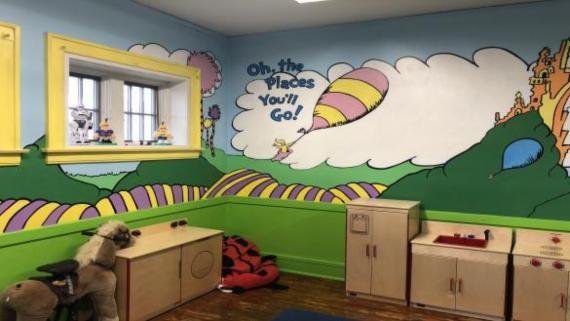 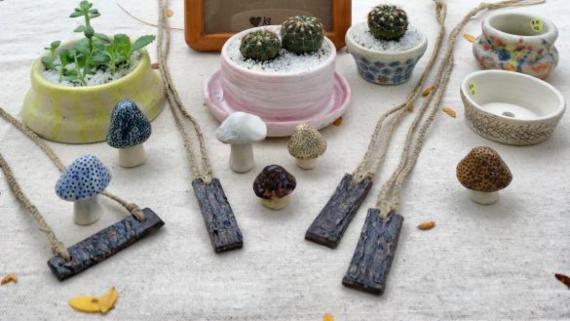 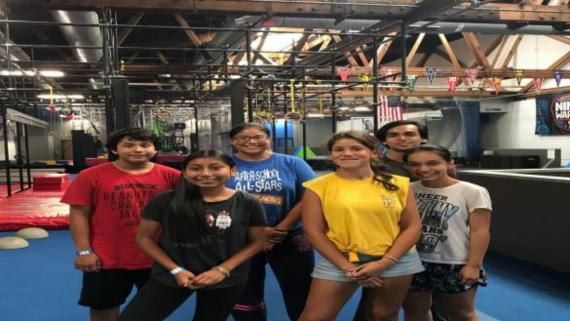 We love our teens. 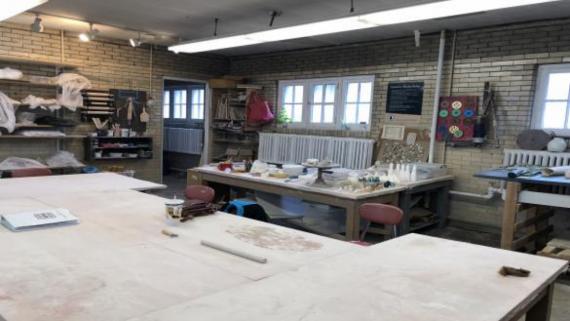 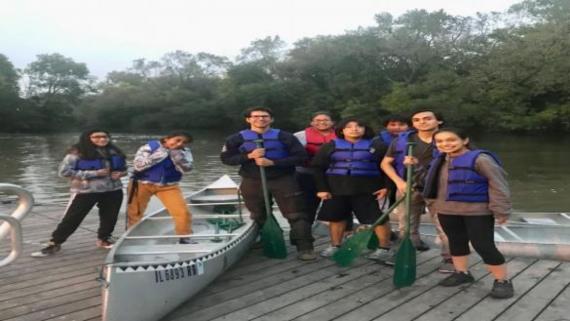 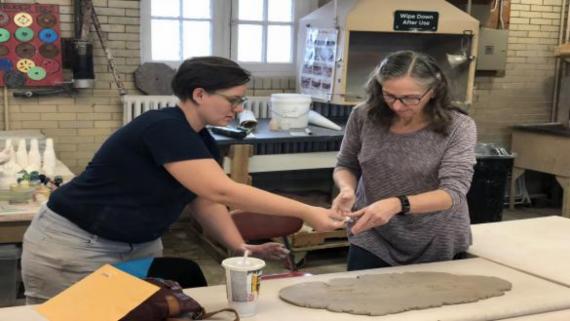 Located in the Irving Park Community Area - just off the Kennedy Expressway at Addison and Drake. Athletic Field Park totals 4.30 acres and contains an ADA accessible soft-surface playground and spray feature, outdoor basketball and tennis courts, and ball fields as well as a field house and a ceramics building.

Filled with activities from cultural to sports programs and early childhood classes Athletic Field Park is the place to be year-round. The ceramics classes remain one of Athletic Field Park's most popular programs at the park. In the summer, youth attend our popular and always affordable 6-week day camp…filled with tons of fun. Teens should check out the new DJing program!

Seasonal special events are very well attended by the community. During the summer season the park is host to the popular Summer Dance series and in the fall there is the annual halloween bash.

Created by the Irving Park District, Athletic Field Park takes its name from the recreational facilities it provides. In 1923, Irving Park District began acquiring land in the southeastern part of its community, a lovely tree-lined neighborhood of apartment buildings, bungalows, and fine homes.  The land acquisition for the park was completed the following year.  Clarence Hatzfeld, architect of several nearby Villa District residences as well as many north- and northwest-side park fieldhouses, designed three structures for Athletic Field Park.  Constructed in 1926, these included an attractive Spanish Revival-style fieldhouse, a smaller locker and game room building, and a children's playground shelter. The four-acre park also had an athletic field with grandstands, a junior baseball field, separate boys' and girls' playgrounds, a wading pool, a sand box, and horseshoe and tennis courts. Four years after Athletic Field Park opened, due to a lack of use of the junior baseball field, and an increasing demand for tennis courts, the Commissioners replaced the ballfield area with additional tennis courts.

Athletic Field Park became part of the Chicago Park District’s inventory in 1934, when the Great Depression necessitated the consolidation of the City's 22 independent park agencies. In the early 1960’s, the Park District converted the park's locker and game room into a ceramics studio. In 1969, further improvements were made to the ceramics building, including the installation of additional kilns.  Ceramics classes remain a popular program at Athletic Field Park.

The second Monday of month at 6:30pm

Out of an abundance of caution Park Advisory Council Meetings will be held virtually for the near future. Please contact the Athletic Field PAC for details.

Trust within Circus at Athletic Field

Movies in the Parks at Athletic Field

Movin' to the Music at Athletic Field