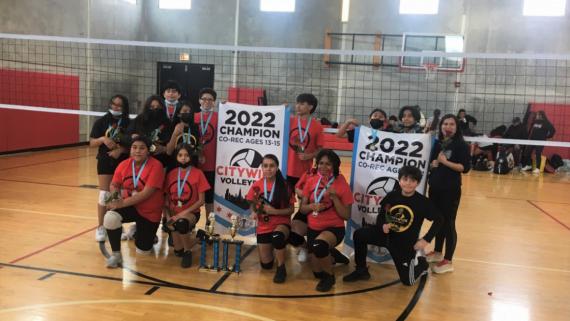 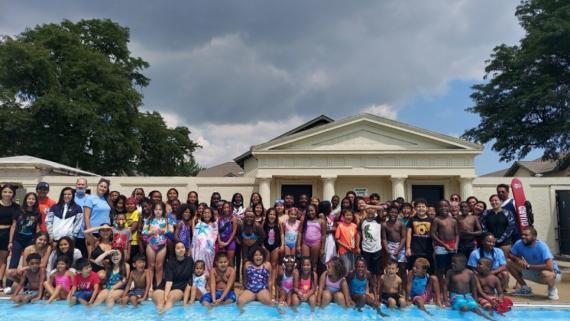 Join us for a swim! 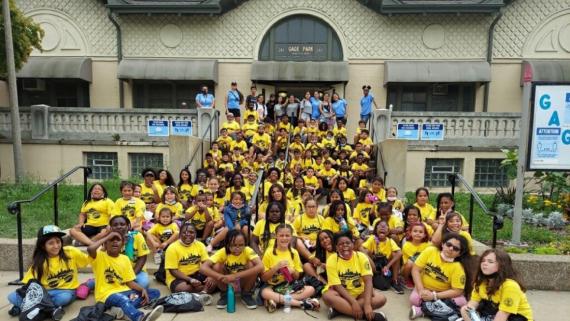 The wonderful faces of Gage Park 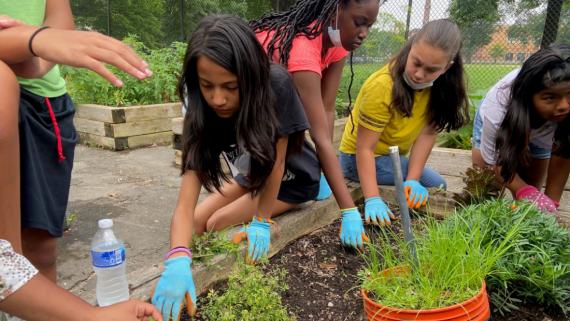 We love to garden 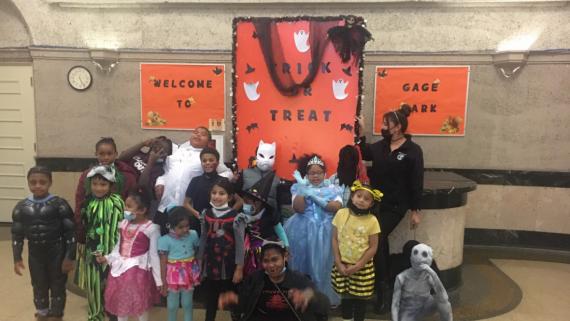 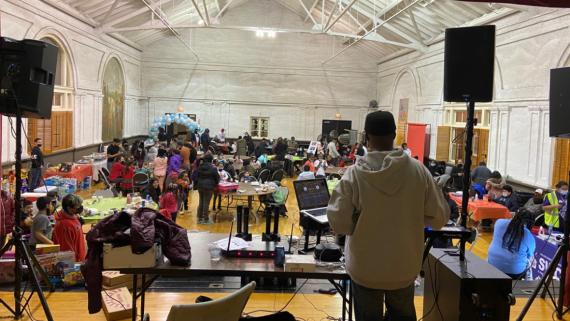 Families have the best time at Gage Park! 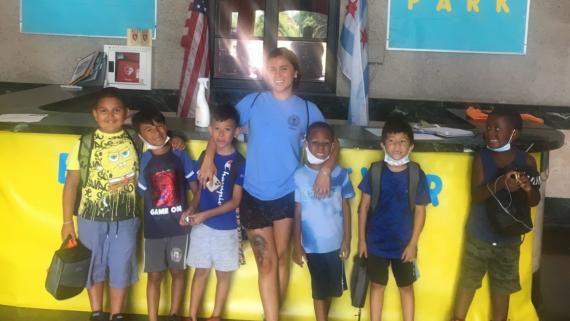 Located in the Gage Park community, Gage Park totals 25.14 acres and features two gymnasiums, an auditorium, fitness center, and multi-purpose clubrooms.A green feature of the park includes a Harvest Garden. Outside, the park offers five ball diamonds, a track, hand ball/ basketball/ and tennis courts, playground. Many of these spaces are available for rental including our auditorium, gymnasiums, and multi-purpose clubrooms.

In addition to programs, Gage Park hosts fun special events throughout the year for the entire family.

When prominent businessman, attorney, and South Park Commissioner George W. Gage (--1875) died in office in 1875, his fellow board members decided to name a newly-developing park in his honor.  The South Park Commissioners expanded the park from 1874-1930 through land acquisition and vacating streets and alleys.  In 1874, the commission had begun acquiring land for an elegant green square at the intersection of Western Avenue and what is now known as Garfield Boulevard. This property occupied a prominent location at the turning-point of the South Park Commission's boulevard system. Despite this, little had been done to complete Gage Park by the late 1890s. Frustrated by the park's unfinished condition, surrounding residents repeatedly asked for improvements. Finally, in 1903, the commission added ball fields, tennis courts, a wading pool, and a beautiful sunken garden with a formal reflecting pool and colonnade. In 1918, several small land purchases were made to extend the park's southern boundary. The following year, the commission constructed a swimming pool, separate men's and women's outdoor gymnasiums, and a children's playground in this area. Although in 1905 the South Park Commission had pioneered the development of the nation's earliest fieldhouses, by the 1920s, Gage Park still did not have one. After receiving petitions from residents, the commissioners finally agreed to build a fieldhouse in Gage Park in 1926. The classical structure, designed by in-house architects, was constructed two years later, and jointly dedicated by the South Park Commissioners and the Gage Park Citizens Improvement Club. Within a few years, two murals adorned the building's interior. One of them, located in an office, portrays folkway traditions of local immigrants. The auditorium mural, painted by acclaimed artist Tom Lea in 1931, depicts explorers and pioneers looking westward as a heavenly figure in the clouds points the way.  The park became part of the Chicago Park District’s portfolio when the 22 park districts were consolidated in 1934.

Movies in the Parks at Gage